Making his acting debut with the long running British police procedural TV show The Bill (1984-2010), Manjit Singh is an Indian actor, casting support and director who works in Hindi and English language movies.

He made his Hindi acting debut in 2007 with Jhoom Barabar Jhoom.

The movie is the fourth film in the 1920 horror movie series. 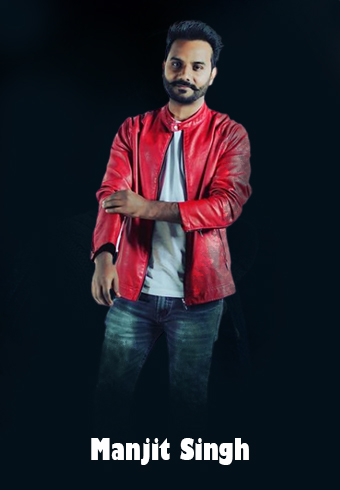